RIP Dave Brockie / Oderus Urungus - gone six years today. Gwar's combination of bloody carnage, offensive humor, and metal riffs were a huge influence on me in my 20's - and would later bring a lot cool things into my life. My first big professional work was doing layout and design on Brockie's Lamentations of the Flame Princess adventure Towers Two. It was also through that book that I became friends with Jobe Bittman who was hired to complete the manuscript after Brockie's untimely death.

Sail on Scumdog. The slaves you left behind on Earth miss your punishments dearly. 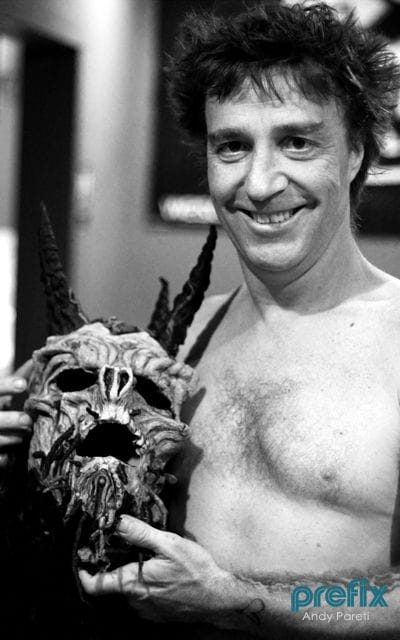